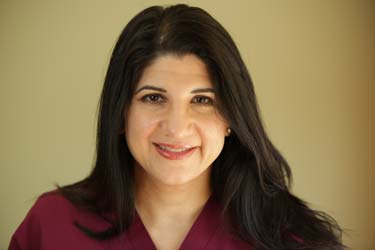 Dr. Tauk was born in New York City and moved to New Jersey in 1994. Dr. Tauk graduated from New York University College of Arts and Science with a Bachelor of Arts in Biology and minors in Chemistry and Anthropology. She continued her education at New York University College of Dentistry and received a doctorate in 1992. To her credit, Dr. Tauk conducted two independent research studies. The orthodontic and prosthetic research was presented, received awards, and was subsequently published in the Journals of Dental Research and Prosthetic Dentistry.

Dr. Tauk was a General Practice Resident at Flushing Hospital Medical Center in 1992-1993 and Chief Resident of Dentistry at Goldwater Memorial Hospital in 1993-1994. During her residency at Goldwater Memorial Hospital she attended an Oral Pathology and Oral Medicine Lecture Series at New York Hospital—Cornell Medical Center. Dr. Tauk started working in private practice as an associate from 1994 until 1997. During that period of time she was also a Clinical Instructor at New York University College of Dentistry (1993 until 1995). She taught and supervised dental students in prosthetics, general dentistry, and oral medicine. In 1997, Dr. Tauk opened her own practice in North Brunswick and then in 2008, she relocated the office to its present location. 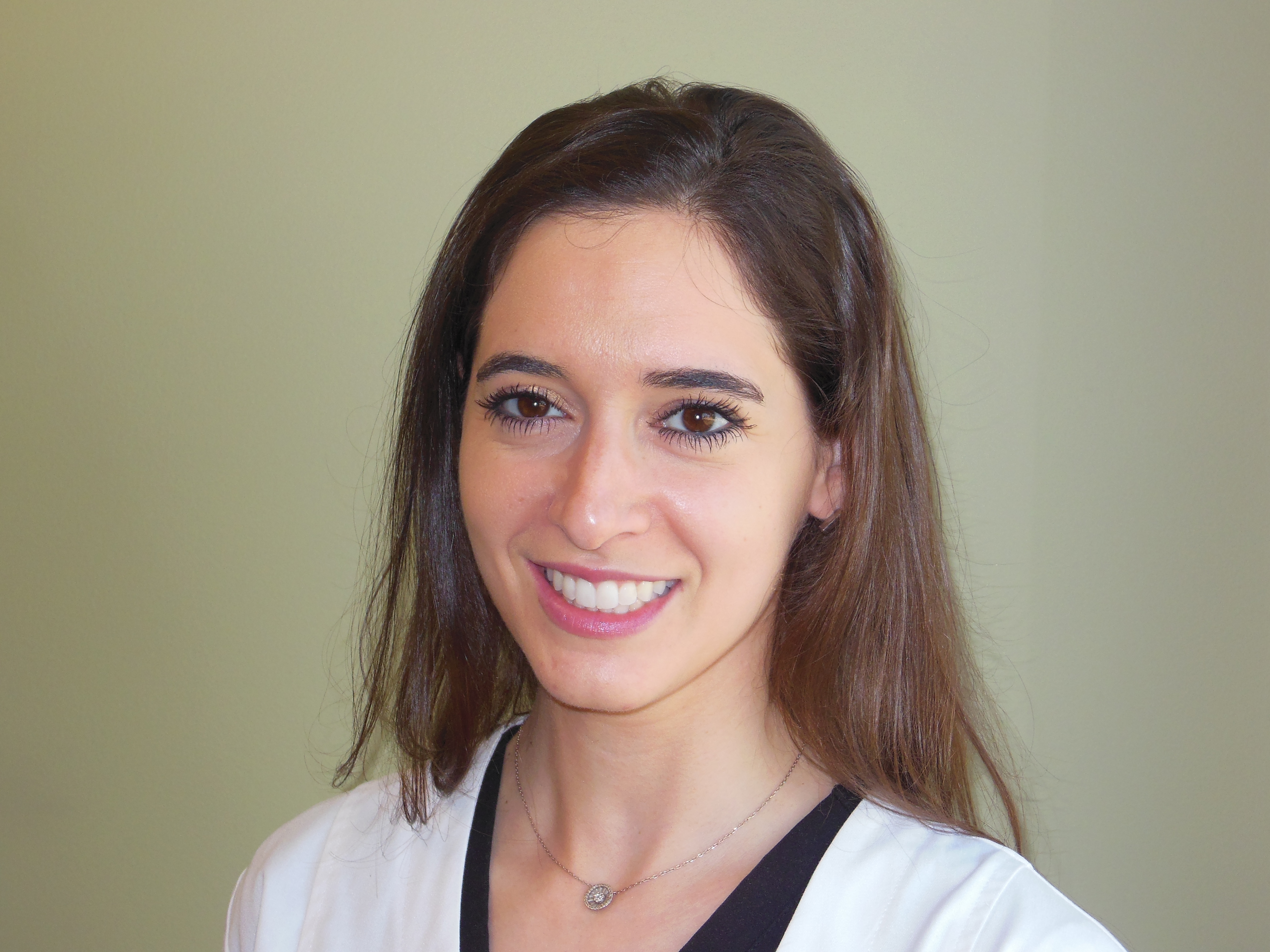 Dr. Shayna Whiteman was born and raised in Brooklyn, NY. She received her doctorate degree from University of Maryland School of Dentistry. After dental school, Dr. Whiteman moved to New Jersey and continued her training in a General Practice Residency Program at Newark Beth Israel Medical Center. The program helped her gain valuable interdisciplinary skills including prosthodontics and oral surgery. Dr. Whiteman continued her training and received her Specialty Certificate in Endodontics from Rutgers School of Dental Medicine in Newark, NJ. Dr. Whiteman is a gentle and caring dentist. She has volunteered in multiple dental missions helping the needs of underserved communities. 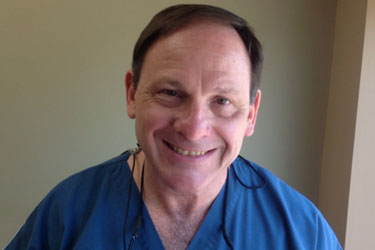 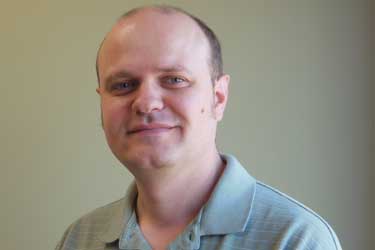 Dr. Lamantea was a native of Bologna, Italy and moved to the United States as a child. He received his Bachelor of Science from St. Peter’s University in 1995. Dr. Lamantea pursued his dental education at New York University College of Dentistry where he earned his doctorate in 1999. He continued his training as a General Practice Resident at Mountainside Hospital in Montclair. In 2003, Dr. Lamantea completed his post graduate training in Periodontics at Rutgers University - New Jersey Dental School. Since 1999, Dr. Lamantea has joined several general dental practices, providing specialized services in periodontics. He has been an Assistant Professor at Rutgers University - New Jersey Dental School since 2010. Dr. Lamantea is a member of the Northeastern Society of Periodontists as well as the New Jersey Society of Periodontists and is a Board Certified Diplomate of the American Board of Periodontology. He brings a caring and patient manner to the practice as well as years of experience.